Now you can access Safelinks direct from your Android. Download!
Verify that You are not a Robot
Are you a Robot?
Generating Link... Please Wait
I am not a Robot
Home
History

The story of the death of Mu'adz bin Jabal, the lamp of Islam 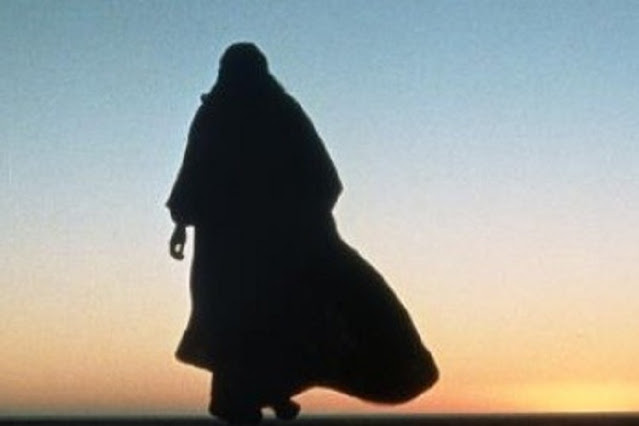 Mu'adz bin Jabal was one of the leading companions of the Prophet Muhammad. He was dubbed the "lamp of knowledge and charity." Because, his personality is not only pious, but also very knowledgeable.

Mu'adz bin Jabal converted to Islam along with a number of envoys from Yastrib (former name of Medina) who went to the Prophet Muhammad in the Aqabah II Agreement. At that time, he was still young, but he had shown a strong determination and commitment to the religion of tauhid.

As soon as Rasulullah SAW moved, a new phase began in Mu'adz bin Jabal's life. He always followed the science assemblies he held. Likewise in the arena of jihad fii sabilillah.

The Prophet (PBUH) was impressed by the intelligence and courage of his friend. In fact, he compared it to al-Faruq Umar bin Khaththab. Once, Rasulullah SAW sent him as a missionary among the Yemeni population.

Before leaving, he first asked the friend, "What is your guide in judging something, O Mu'adz?"

"What if you don't find it in the Book of Allah?" Asked Rasulullah SAW again.

"I decided with the Sunnah of the Prophet."

"If you don't find it in the Sunnah of the Prophet?"

"I use my mind to perform ijtihad, and I will not do it in vain," replied Muadz.

Mu'adz bin Jabal is known to have died in the 18th year of Hijriah. Before returning to Rahmatullah, he was in the middle of the Syam area which was hit by a disease outbreak. At that time, he was still quite young, only 33 years old. The death of Mu'adz was sad news for Muslims, especially Umar, who was then caliph. How come? Amirul believers felt that with his death an estuary of religious knowledge which was needed by Muslims was raised.

There is a story about the condition of Mu'adz bin Jabal just before meeting his death.

Indeed, when he was about to die, Mu'adz wept. His friend then asked him, "What made you cry, O Mu'adz?"

"I am not afraid of the pain of sakaratul maut," replied the companion of the Prophet SAW, "but what I cry about is myself who will no longer be able to jihad fii sabiilillah, and parting with loved ones."